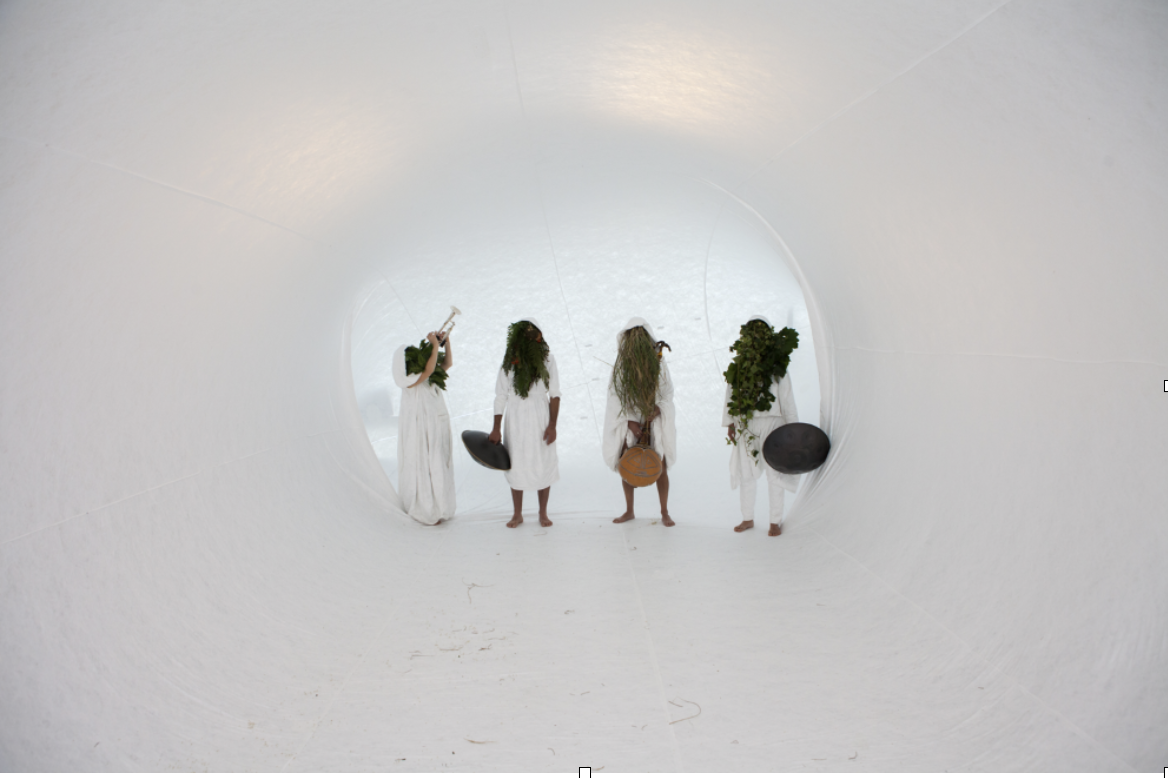 Mutual admiration and profound respect can be felt in the sessions of these musicians in an unusual quartet formation.

Their sound features instant compositions and intuitive improvisations that invites the listeners to enter an internal state of imagination;

nothing is changing but everything changes.

In their concerts, a circular interplay is revealed by the on-going dialogue of two handpan players that build simple and long melodic progressions that evolve organically creating rhythmical series of signals and responses.

In the middle of this progressive atmosphere a trumpet in its subtle virtuosity gathers the oscillation enhancing it into a collective flow, while a N’goni (a kind of African harp) enlightens the rhythmical party with perfectly placed tunes and loops.

Now the four of them manage to create a pulse that continuously gets refreshed with invisible harmonies and secondary layers while maintaining the feeling of a never-ending voyage.

Live at the at the Bubbel

Bandgladesh performs an audiovisual concert that takes place within an inflatable 60 square meters white cloth. A specially composed sound and lighting work accompanies a concatenation of film sequences, created between the premises of the video action and the narrative interplay of abstract images.

Live at the bubble is both a concert and a movie, one and another framed in the unique sensory experience of being inside a white space without references. The public is invited to come in, sit or lie down comfortably and experience the sound and visual relationship that unfolds.

The fabric comes as a perceptual space where light, sound and image form an organic network that aims to provide a sublime experience to the audience. 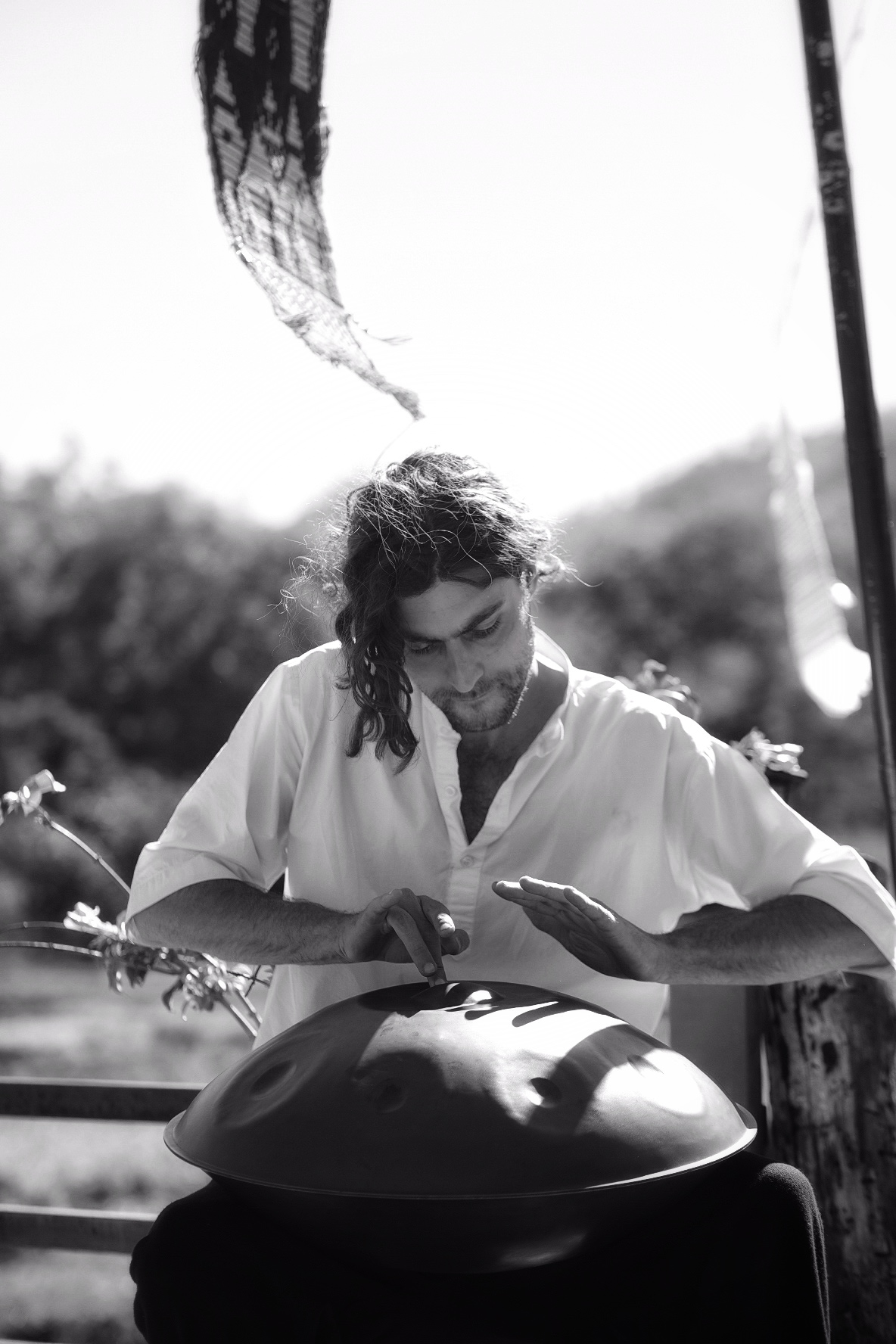